In today’s world, the journalism service knows no borders, as in every field. Editorial Departments, stuck in a certain location, are being replaced by independent journalists and agencies that can serve from all over the world. 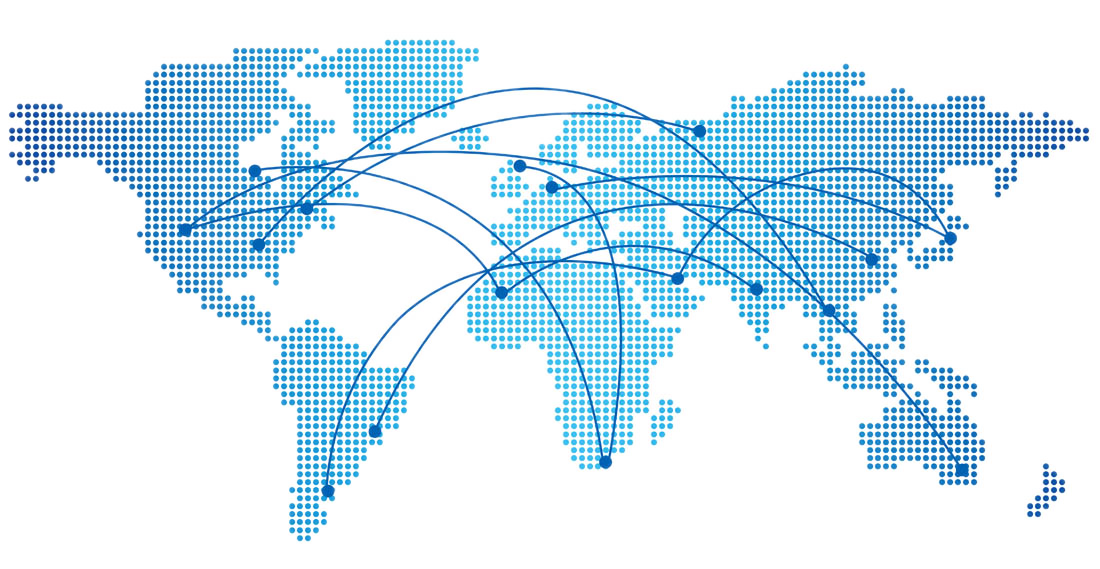 Journalism solutions is a service used to communicate news, commentary and analysis to the public in newspapers, television broadcasts, radio and the Internet. This service is prepared and presented in text, audio, photo or video formats.

Founded in 2008, MEDYADAM, – under the leadership of our Editor-in-Chief Hakan Kuyucu, who has been working in newspapers, magazines, radio and televisions in the Netherlands since 2000 – has expanded its journalism services in other countries and languages. Our professional journalists have done and are still doing many journalism studies in line with the requests from various media organizations. Among these studies, text, audio and video formats come to the fore. 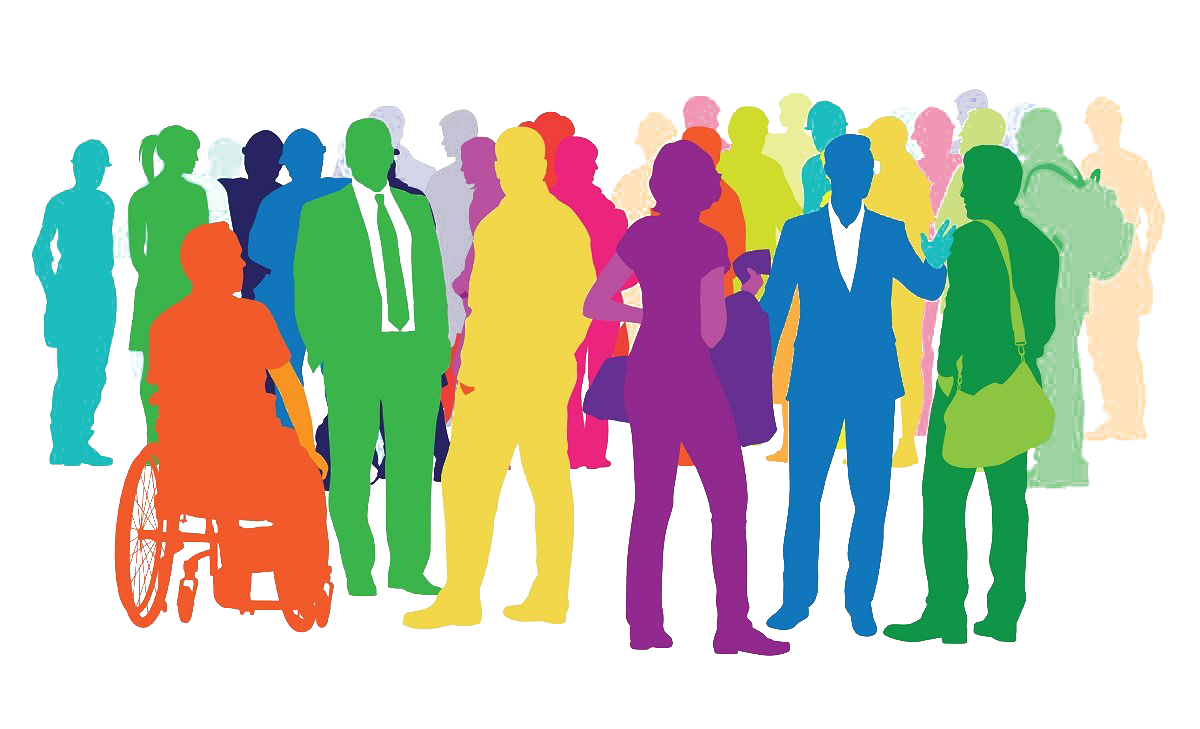 Another service MEDYADAM provides in the field of journalism is news translation. Our company, which is also a translation agency, translates many news content between different languages ​​thanks to this advantage. Among the fields of journalism, where we both prepare original content and translate, sports, magazine, games, technology and interviews are at the forefront. 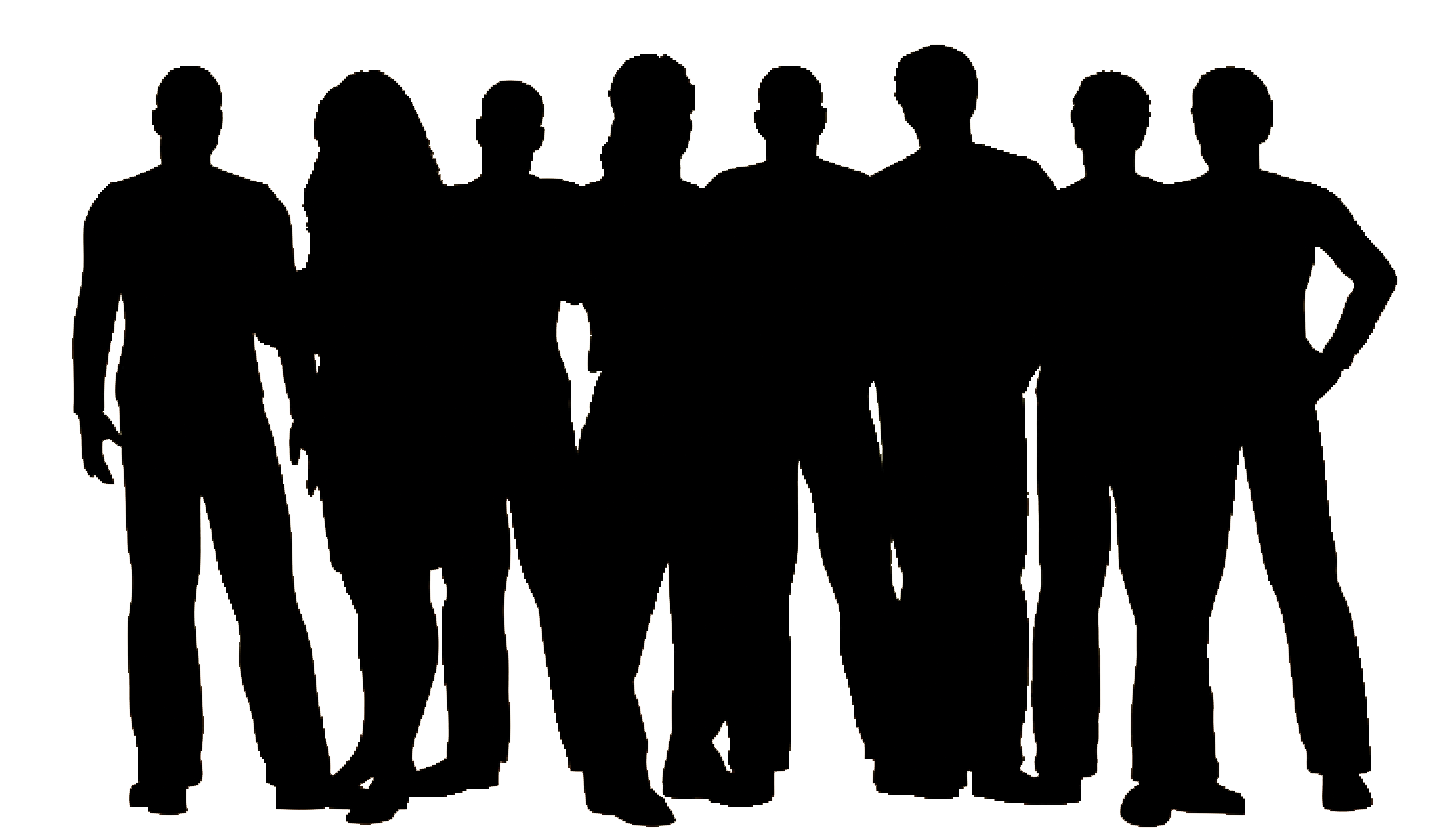 We provide services such as content, research, consultancy, post-production to both classical media organizations such as radio and television and digital media.

We can help you create the website of your dreams and reach a wide audience. Moreover, you can get advantageous our content and translation services.